For the largest waste incineration in Central and Eastern Europe located in Poznań, innovative weighing system was carried out directly at the weight on the touch panel. At each of the scales, there are 4 touch panels on which suppliers have the option of entering a waste code and registering weighing by the card. Weighing process is carried out automatically. Each driver has a card assigned to a given municipality and waste. One of the investors is Suez, which specializes in equipping waste incinerators with this type of solution. The ScalesaPro software was also prepared for the special incinerator needs.

In addition, two concrete weighbridges with increased resistance class B60 were installed (entry and exit). All steel elements have been mounted in stainless steel. For measuring radioactive waste we also installed a dosimeter gate before entry weigbridge.

– weighing record for a given car, containing the partial weights of all goods contained

– a file defining the direction of supplies, a corresponding group of goods assigned to directions,

– automatic generation of a list of goods for a given direction,

– the possibility of importing goods from another group,

panel mounted next to the scale.

Unique implementation in this case was use of a dosimetric gate (for radioactivity detection), Helios – B60 weighing platform concrete with basalt, and the possibility of waste management in the ScalesaPro software.

As an alternative to touch panels, we also use transponder card readers where cards can be assigned to drivers, vehicles or goods. 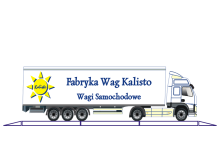 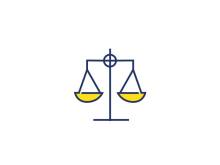 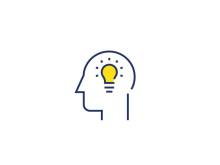 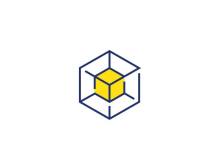 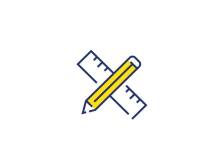 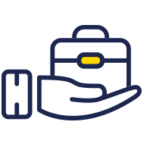 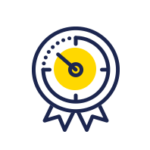 We always entrust entrusted works with the deadline agreed with the client. 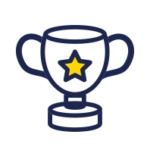 The individual approach of our construction department to each client.

The Kalisto offer can be comprehensively prepared, so-called turnkey. From the first contact, by checking the area, preparing documentation, obtaining relevant permits, construction works (reconstruction or construction of a new foundation, finishing works around the scale) and further assembly of scales, electronics, commissioning, legalization, and if necessary configuration from the program. Pro with SAP [ERP] parent program (data exchange). Support and consultancy Kalisto also maintains after purchasing and assembling scales or accessories to the scale.

We always entrust entrusted works with the deadline agreed with the client. Timeliness is a very important matter today. Kalisto approaches each customer individually and tries to adapt to meet the client’s expectations.

Thanks to excellent relations and very good contact between individual departments inside the company, Kalisto representatives are currently „regulated” by the date of implementation regardless of the season and number of orders. And in the set time, give the weight to use always on time.

Kalisto has its own design department consisting of electronics, automation and programmers. Many elements and controllers are created on site in-house.

Due to the increase in requirements, customer awareness and the desire to automate the course of weighing, how important is the whole process, the weighing system is not only a scale, but a multi-device system (including traffic lights, card readers, monitoring, dedicated software). We have collected the most interesting solutions in the Dedicated Implementation Catalog, which we invite you to read [here].